Posted on September 6, 2020 by crispina kemp

We were going to Whitlingham Country Park. Twice we’d said it, and then been rained off. Now it was going to happen. But the day would be hot. Best to get an early bus. Be there and walked around and back before the swelter started.

An accident on the Gt Yarmouth to Norwich route blocked the road. The police set up a diversion. Ha! A narrow twisting country road where the bus we were on encountered an equally large vehicle.

But eventually, we’re there and no one was paddling, no one sailing… 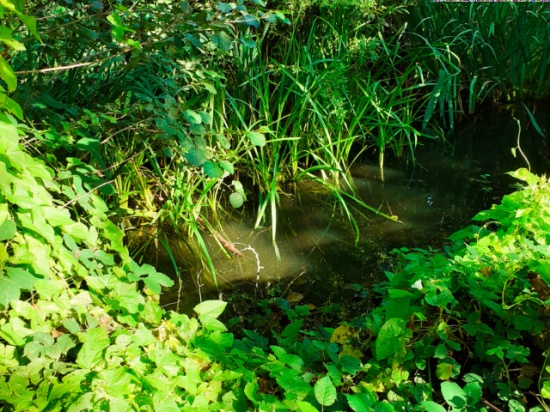 Disturbed some skulking moorhen and a coot. Looked for gold… 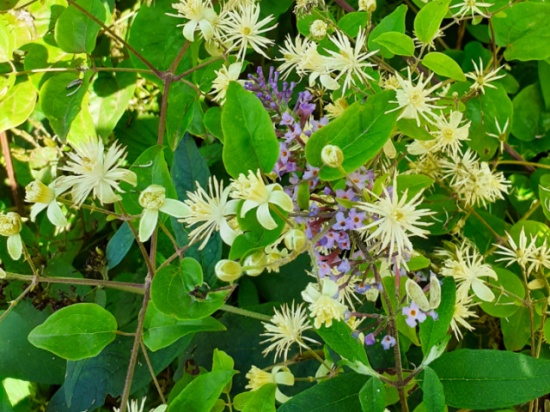 Took loads of photos of trees. But so many trees, not easy to separate just one

It was now getting hot, so we sought shelter in the wooded hills. Previous years we’ve found a rich assortment of fungi. This year we’re too early. But we did find these…

Loved the deep ochre colour against the green of the moss 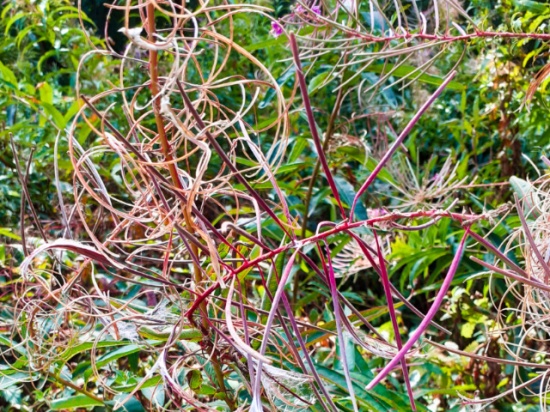 And came upon a regatta. A yacht race in miniature…

Sweltering hot, feeling tired and uncomfortable, we would have left except… 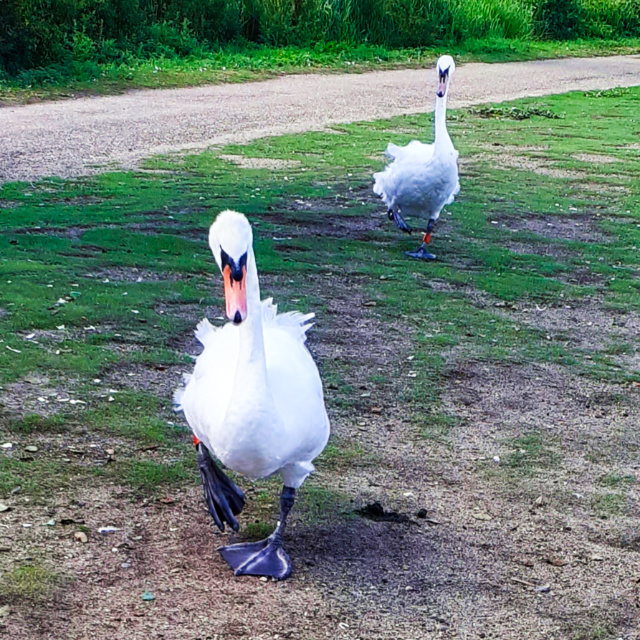 … the wildlife had different ideas.

BTW: with wildflowers now fewer and fungi not yet in abundance, no Tuesdays Flowers. Instead, a treat…

Spinner of Asaric and Mythic tales
View all posts by crispina kemp →
This entry was posted in Photos and tagged British Flora, Fungi, Photos, Whitlingham. Bookmark the permalink.

22 Responses to Sunday Picture Post: At the Third Attempt