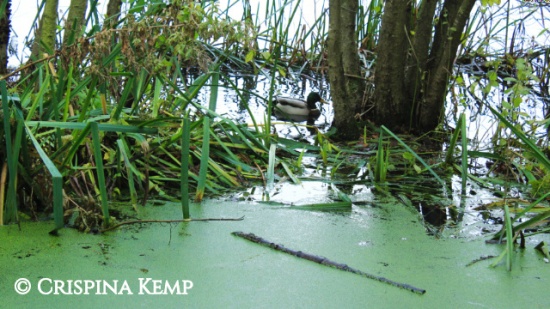 “Mally!” His cousin, deep-voiced, called him. “Mally, come on, stop hiding. Me and the boys are going out on the lake.”

Malcolm wanted to call in return, not to venture out there. But to alert the others was to give himself away. And he remembered what had happened to his brothers and sisters and cousins, his mother, his father, his grandpa and uncles. Weren’t many of them left now on that lake.

And he’d seen what the others had not. The long-shanks with their loud killing sticks.