A flower is a flower is a flower. (Okay, so some – mostly orchids – might mimic the bees.) But I’ve yet to find one that resembles a plate of mashed potatoes. But the fungi . . . they’re always trying to be something they’re not. Most often ‘kitchen rejects’. Take a look at this lot. 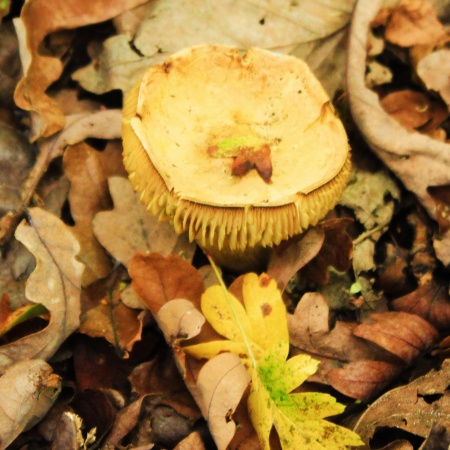 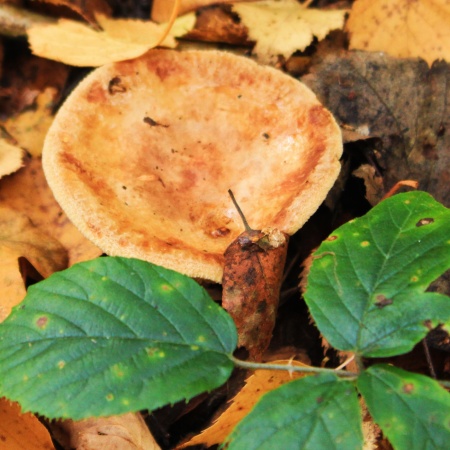 My first attempt at Yorkshire puddings! (Oh, the embarrassment)

Have you ever had a lemon meringue pie? Well, here’s the topping. 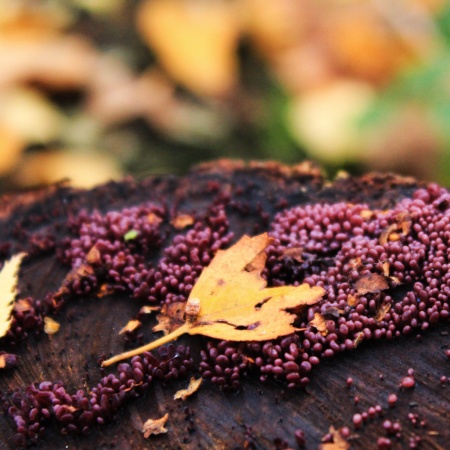 And who spilled the blackberry jam?

Neither is everything sweet.

I’d swear this is crab meat 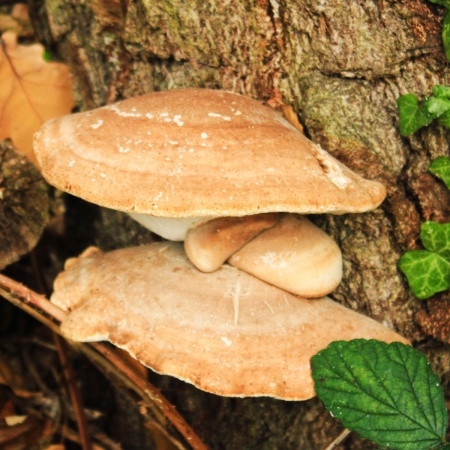 Let’s just say sausage, and leave it at that

Then, of course, there are the fungi that try to be flowers . . . 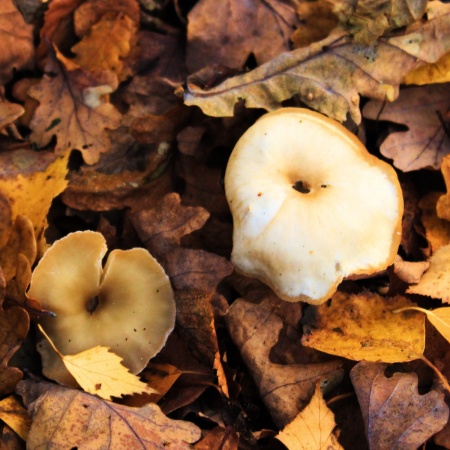 Though these seem to be wilting, the season gone 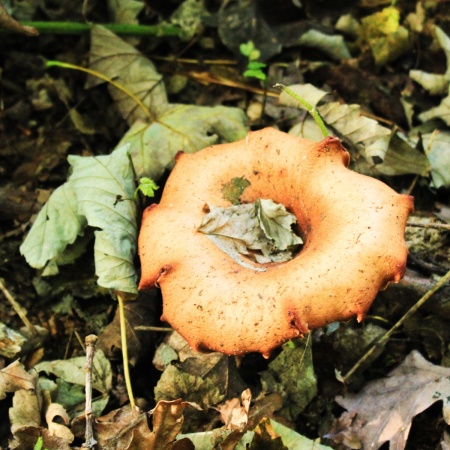 Ann this exotic bloom is in a garden long abandoned 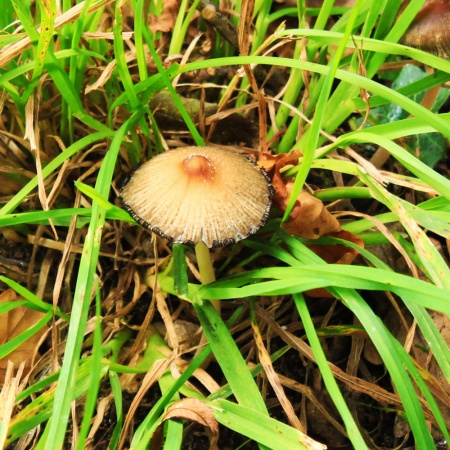 Apart from cropping, and tweaking a tad to improve the contrast, this is exactly how I found them.

Spinner of Asaric and Mythic tales
View all posts by crispina kemp →
This entry was posted in Photos and tagged Fungi, Photos. Bookmark the permalink.

16 Responses to Masters of Unreality