Recently I was given a book, a review of handwriting, the styles and the way they’ve been taught over the past two centuries. Then, in an email from a friend, she remarked on how she missed the handwritten letter, missed the act of writing long missives, missed the rhythms and the patterns made—on which I do wholeheartedly agree. I had already decided to write this post, but that email was the final push.

The Parish Hand are clips of scans taken from various parish registers in South Norfolk (UK) during a project I recently completed. I cannot say they all were written by clergy, whether rector or curate, since often it befell the parish clerk or a church warden to update these registers. Whether we credit our handwriting with the ability ‘to reveal all’ about us, these certainly do reveal something of their authors. But at these are legible, some I encountered were not.

I make no further comment but leave you to peruse at your leisure. (My favourite is the ‘robot v. teddy-bear’ doodle!) 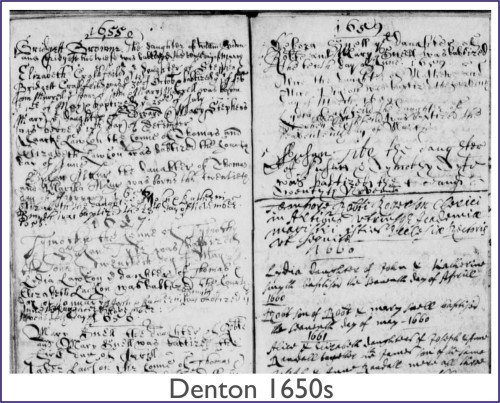 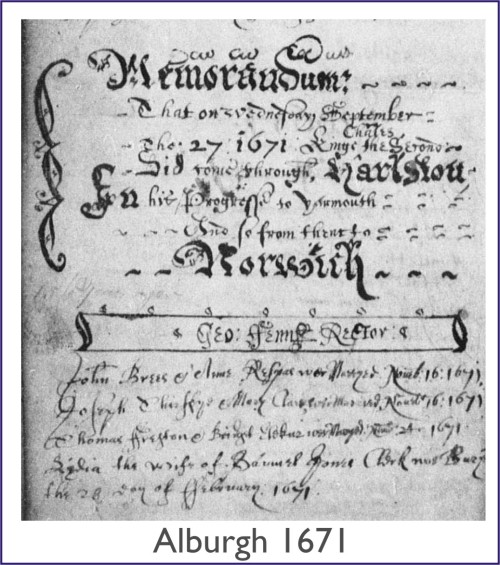 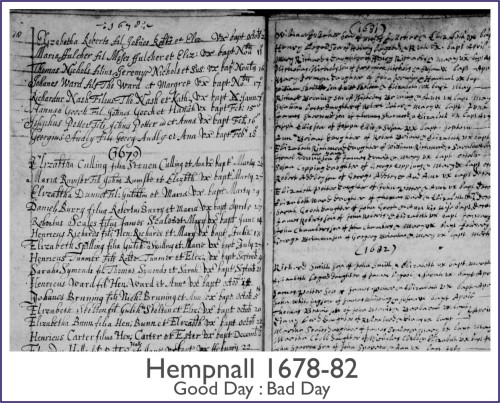 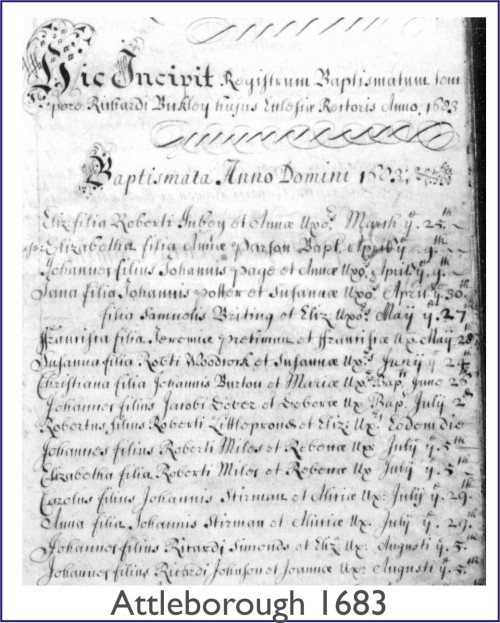 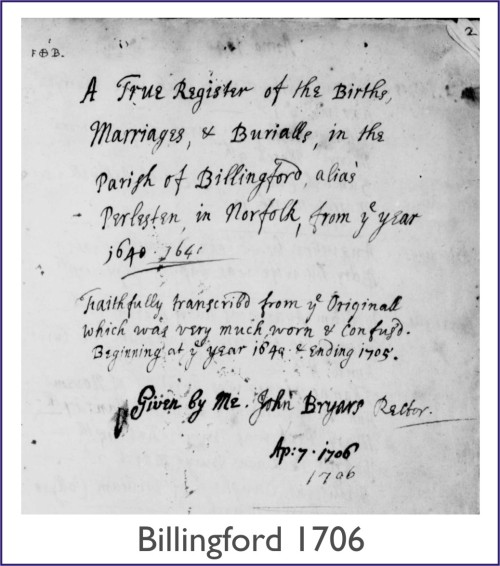 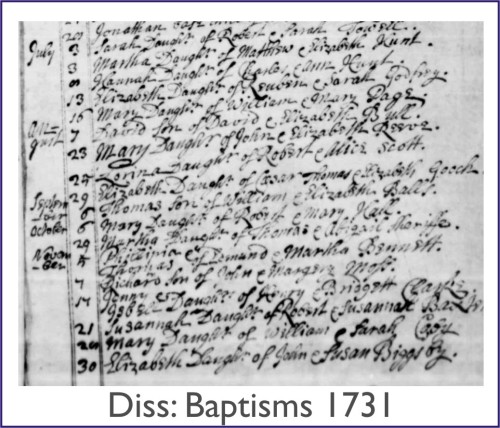 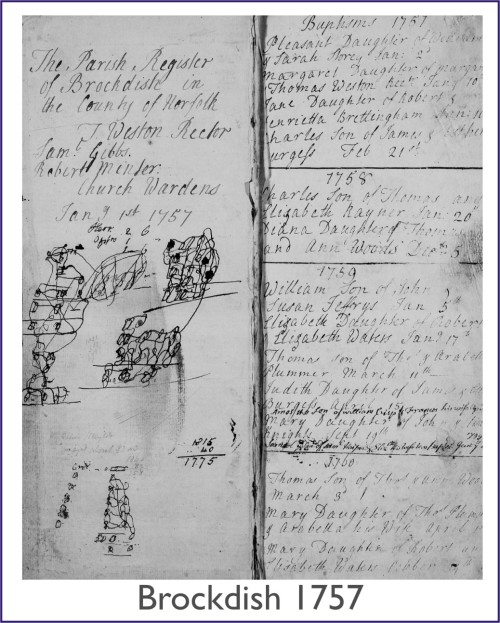 In 1754 printed registers became available
at first for marriages, then for baptisms and burials (1812) 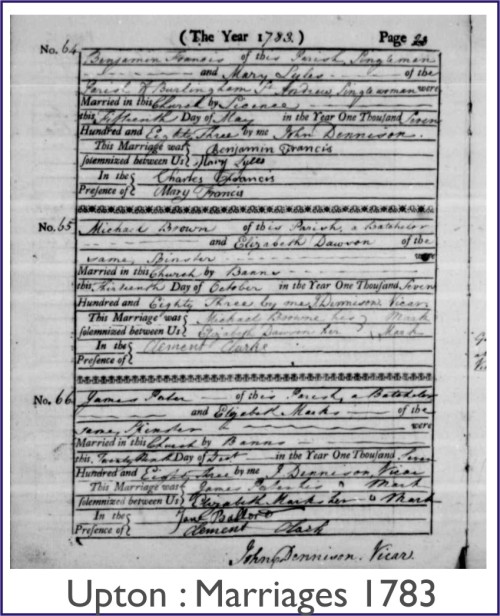 My project covered the century up to 1830 and not beyond it.
So for these last couple I have drawn on those found while researching my roots. 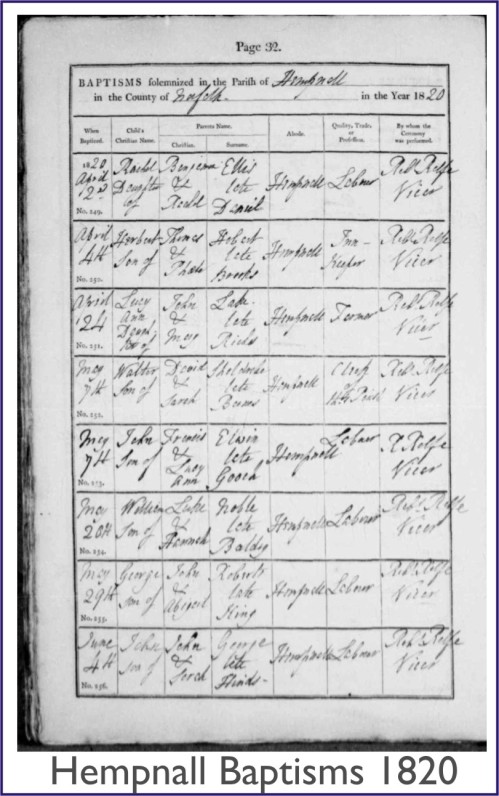 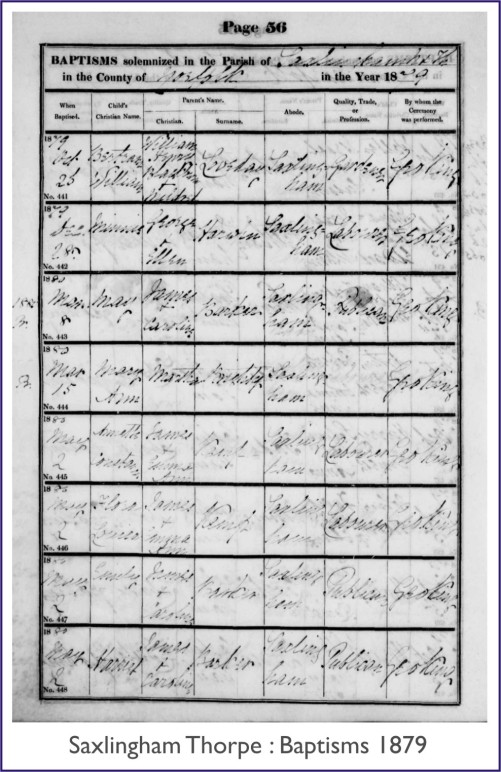 Due to a fault on my phone line it has just taken me 5 hours to upload these samples. So though I know my captions are far too large, I’m letting them stand (while I still have some hair on my head!)

Spinner of Asaric and Mythic tales
View all posts by crispina kemp →
This entry was posted in History, On Writing, Thoughts and tagged Historical, Norfolk, Parishes, writing. Bookmark the permalink.

12 Responses to The Parish Hand