We’ve all known it to happen—while camping, or at an open air concert, or just idling beside the lakeside: the mozzie attack that seems to be personally aimed at you while your companions are left bite-free. It happened this week to my daughter who looked daggers at me. “Why don’t they bite you? There’s not even one near you.” And it was true. They swarmed around  her like she was serving best bitter, while me they left fully alone. Now why is that? 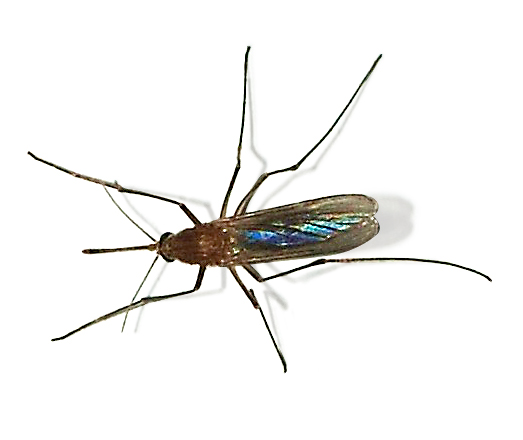 Back at home I Googled the question. Why Do Mosquitoes Bite Some People More Than Others? Here’s what Smithsonian.com has to say.

But that wasn’t the answer since both my daughter and I were wearing soft muted colours.

But my daughter had fruit juice, and I had cold fruit tea (very refreshing when out hiking)

In which case the mozzies should have been feasting on me. We’re of different body types. Strip us down to skeletons and she’d be classed as gracile, and me as robust. Add muscle sufficient to move those bones and, even without addition of subcutaneous fat, I’m always going to weigh in heavier than her.

But with my extra weight it should have been me bathed in the inviting sweat. To move that extra weight I needed to work harder. And we had skirted marshes, hastened through townland bright with sun, trudged along a grimy road with traffic kicking up dust, on past fields where rapeseed was being harvested, pushed through an overgrowth of bramble, nettle and bracken on a path less-often used. Now, finally, we had come upon a green-lane, overhung with ancient oaks (at last, out of the sun!). So here we decided to stop for lunch. It was then that the attack happened, leaving me unbitten and my daughter stinging. But it wasn’t that intoxicating mix of chemicals that had invited the mozzies to join in.

No, my daughter isn’t pregnant.

Both my daughter and I are blood type B (which as far as invites to mozzies are concerned fall somewhere in the middle). Coincidentally, we had both recently given blood. Myself, 2 phials required for blood tests (which had left a massive bruise where the blood had leaked back); my daughter a pint because she’s a blood-donor.

But I am not a natural producer of mozzie-repellents. If I were I’d not have suffered their bites in the past (which I most certainly have though not for a while).

Well, that’s got to be it. Though I did suggest next time we’re out hiking she might like to use my dr.organic moisturizer. It’s one of the few such products without nasty chemicals that 1: bring me out in a rash 2: induces migraine 3: brings on an asthma attack. Based on Vit E, Aloe Vera, Cocoa Butter, and Shea Butter, it contains about two herb gardens full of plant extracts. Evidently at least one of these is a mozzie repellent! I wonder which one.

Spinner of Asaric and Mythic tales
View all posts by crispina kemp →
This entry was posted in Thoughts and tagged Blood, Genetics, Mosquitoes. Bookmark the permalink.